Freshly arrived on art school in 1981, Peter Hertogh & Wilhelmusvlug played a part in Rik van Bentem’s theatre play “Cultura Morte” as the Art Brothers a weird mixture of the Blues Brothers and Gilbert & George, somehow they never stopped acting and became the Art Brothers 24-7 for almost 10 years, pushed by their mentor Jos Houweling, they soon embarked in a wide variety of music, theatre and art cross-overs.

Starting with copy-art and motion capture animation, they expanded their field of work with video-art, jewelry-design, performance, photography, film, music, and radio-shows.

Always a bit out of tune with the rest of the world, it didn’t take long before people started to notice this strange art duo.

Even before they graduated they performed in the Melkweg in Amsterdam, Paradiso in Amsterdam, Municipal Theater Maastricht, the Vredenburg Music Centre in Utrecht, the Doelen in Rotterdam, they  appeared in several radio & Tv-shows and finally paid their respect to Gilbert & George with a hommage in the museum of modern art Boymans van Beuningen in Rotterdam.

After their graduation they transformed the Vredenburg Music Centre for the fifth anniversary of the Dutch movie awards, pleased with the result they started making environments for festivals, stage-designs, big murals for bars and night-clubs and designed the Grand-Cafe Dantzig in the city-hall in Amsterdam.

After working more than 10 years as an art-duo they found themselves a long way from their start as a performance duo, slowly their reason for existing as an art-duo faded and they finally split up in 1992. 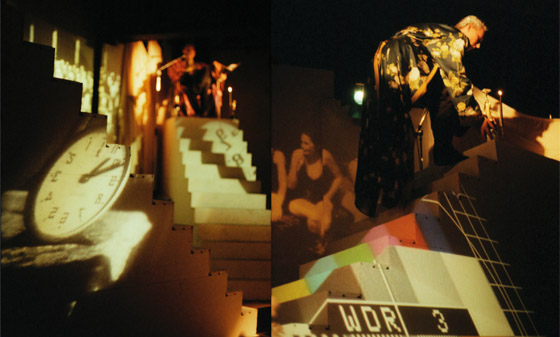 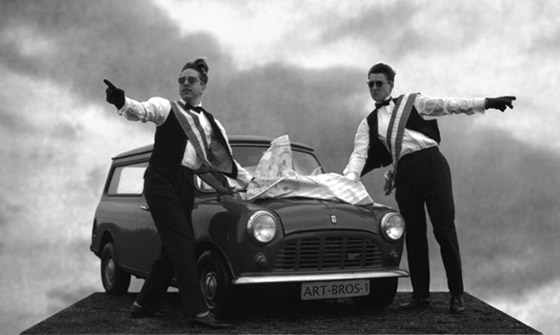 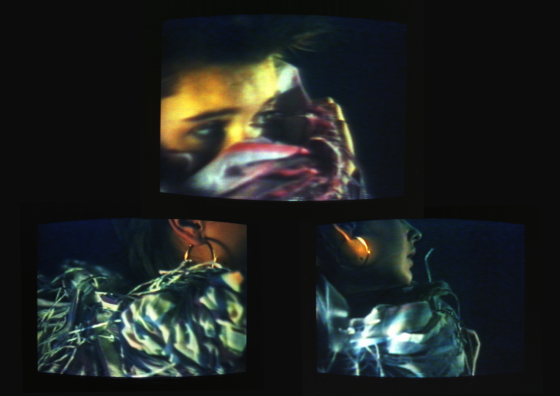 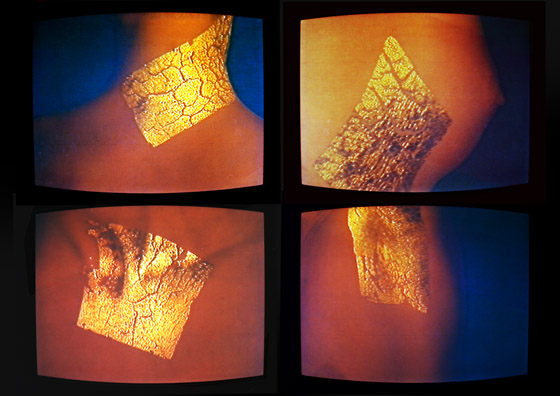 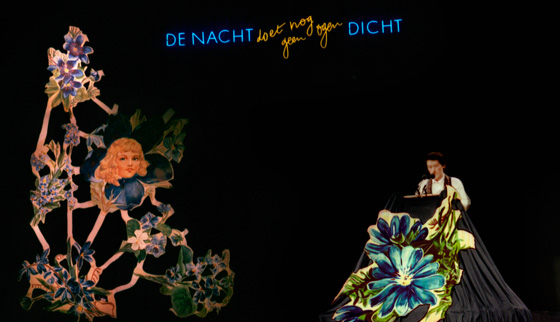 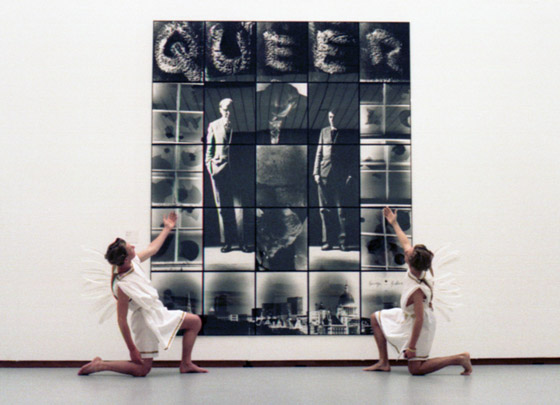 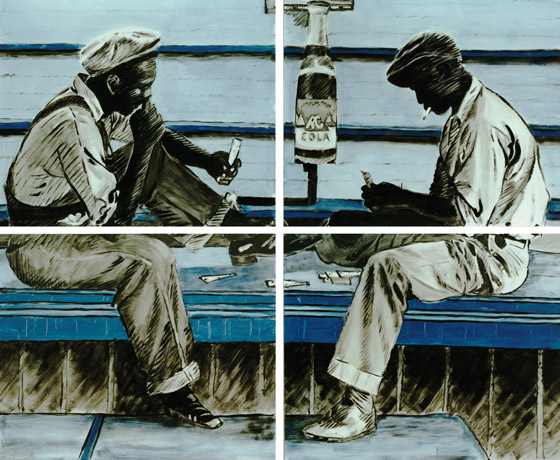 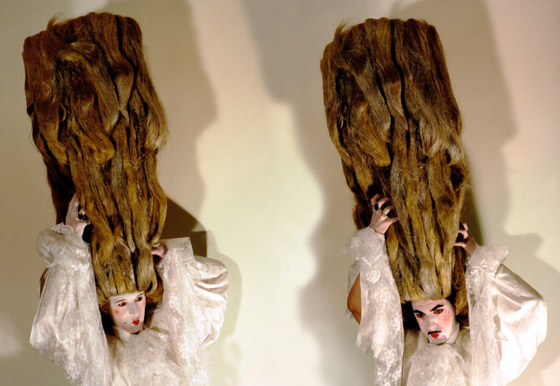 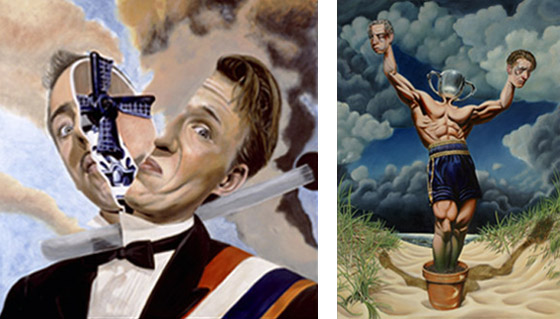